Odia literature is the literature written in the Odia language and predominantly originates in the Indian state of Odisha. The language is also spoken by minority populations of the neighbouring states of Jharkhand, West Bengal, Chhattisgarh, Karnataka, Andhra Pradesh and Tamil Nadu. The region has been known at different stages of history as Kalinga, Udra, Utkala or Hirakhanda. Odisha was a vast empire in ancient and medieval times, extending from the Ganges in the north to the Godavari in the south. During British rule, however, Odisha lost its political identity and formed parts of the Bengal and Madras Presidencies. The present state of Odisha was formed in 1936. The modern Odia language is formed mostly from Pali words with significant Sanskrit influence. About 28% of modern Odia words have Adivasi origins, and about 2% have Hindustani (Hindi/Urdu), Persian, or Arabic origins. The earliest written texts in the language are about thousand years old. The first Odia newspaper was Utkala Deepika first published on 4 August 1866.

Odia is the only Indo-European language of India other than Sanskrit and the sixth Indian language that has been conferred classical language status and forms the basis of Odissi dance and Odissi music.[1][2][3]

WANTED : Female Tele Caller(Freelance) : Qualification-Graduation. The candidates must be well conversant in Odia and Hindi language. Their voice must be sweet and audible. Interested Candidates may send their bio-data along with the contact details to : info@matrimonyind.com 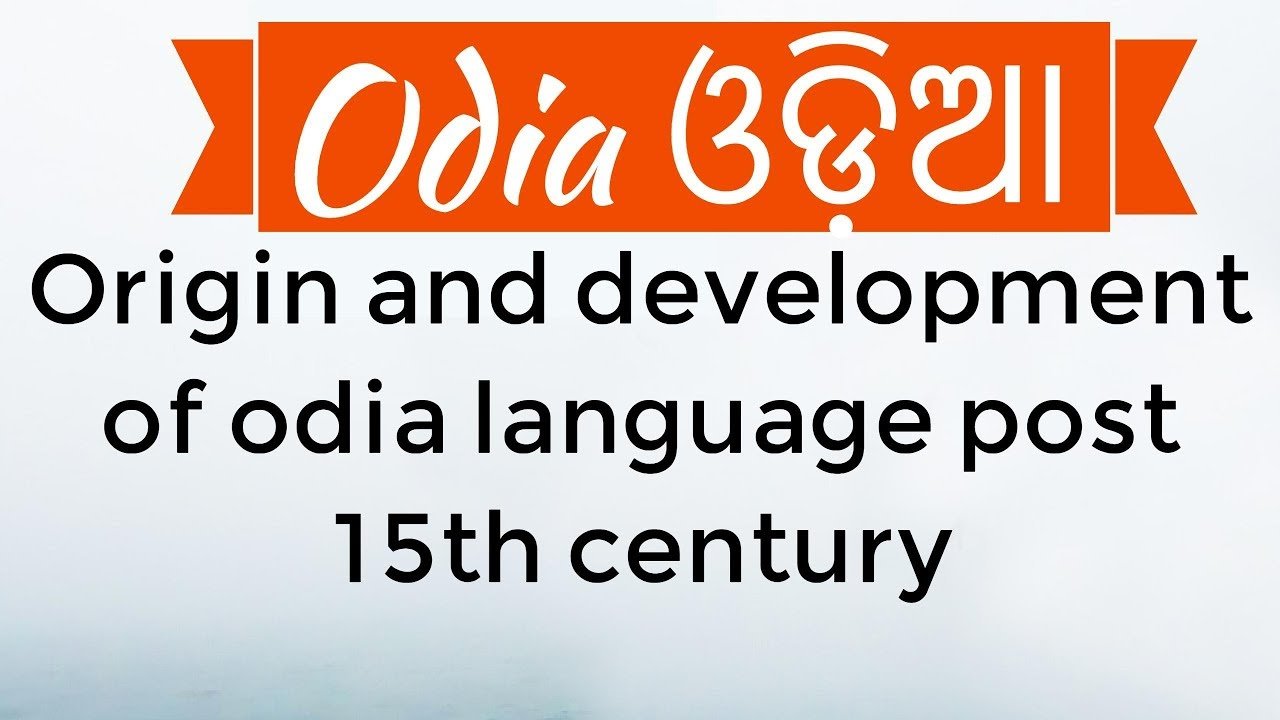